Prospects for Quantum Computers – in the World and in Gothenburg 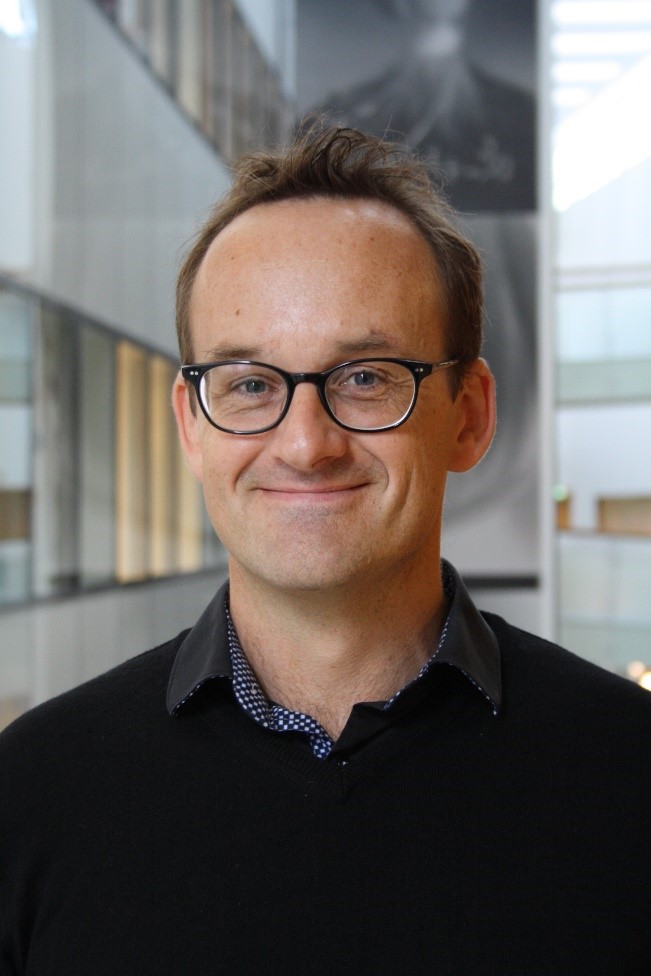 Professor at the Department of Micro technology and Nanoscience,

Göran is head of the Applied Quantum Physics laboratory and also co-director of Chalmers’ Area of Advance Nano. He is responsible for the modelling, theory and software for the superconducting quantum computer being built in the Wallenberg Center for Quantum Technology (WACQT) which started in January 2018.

Göran is fascinated by quantum physics, both fundamental aspects as well as applied quantum technology. One example of an interesting fundamental effect is the dynamical Casimir effect, where photons are created out of the vacuum by a mirror accelerating to velocities close to the speed of light. A more applied question is how to build a quantum computer, where the quantum mechanical phenomena superposition and entanglement are used to solve problems that are beyond the capabilities of today’s supercomputers.

A working quantum computer can find detailed properties of large biological molecules, which can lead to new medicines and other novel medical treatments. A quantum computer could also enhance artificial intelligence and gives us qualitatively new possibilities to find structures in large set of data and find better solutions to optimization problems, such as traffic control to avoid congestions.

Göran has been given many speeches around the World, but most recently he has given two speeches at NASDAQUE in Stockholm and in TEDx in Gothenburg

He has also received two prizes: Edlundska Priset 2016 by the Royal Swedish Academy of Sciences.
Albert Wallin Science Prize 2015 by the Royal Society of Arts and Sciences in Gothenburg.