SUPERCOMPUTING AND BIG DATA AT NASA

Supercomputing is a critical tool for Science and Engineering in NASA. It widely used in Aeronautics, Astrophysics, Earth Science, Heliophysics, Planetary Sciences and Space Exploration. NASA has two Supercomputing centers; the NASA Advanced Supercomputing (NAS) Facility at the Ames Research Center in Moffett Field, California and the NASA Center for Climate Simulation (NCCS) at Goddard Space Flight Center in Greenbelt, Maryland. This talk will give an overview of both centers and present some recent Scientific and Engineering results.

Big Data is an emerging discipline in Science and Engineering. NASA creates vast quantities of data, gathered from terrestrial and spacecraft instruments, and generated numerically from supercomputers. The second part of this talk will focus on recent development in big data computing platforms and data analytics. 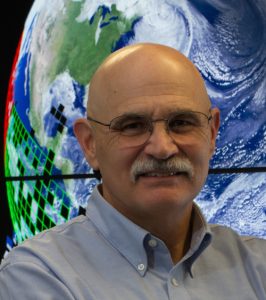 Within CISTO, Dr. Webster supervises management of high-performance networks connecting GSFC facilities and workstations to each other and the Internet, as well as groundbreaking research in high-performance networking technologies. In addition, CISTO scientists and engineers are developing and distributing software products for the use of direct readout data from NASA’s Earth-observing satellites and performing basic and applied research in information science and technology to advance NASA’s research mission.

Dr. Webster also manages the GSFC Sciences and Exploration Directorate (SED) information technology (IT) infrastructure, including IT security, the SED organizational web presence, a virtual data center, and the SED-wide IT services contract. Dr. Webster advises the Director of SED in all areas of IT strategic planning and represents the Directorate in all IT activities, including the Chief Information Officer Technical Advisory Committee.

Dr. Webster has made numerous presentations at technical meetings, to industrial and business forums, to national and international scientific societies, and to educational and civic organizations. He has represented NASA at several high-performance computing (HPC) working groups, including his leadership of the Procurement team during the development and writing of the Federal Plan for High-End Computing by the High-End Computing Revitalization Task Force (HECRTF). The HECRTF was directed by the National Science and Technology Council’s National Coordination Office for Networking and Information Technology Research and Development.

Prior to coming to NASA in 1998, Dr. Webster represented the U.S. Air Force in the Department of Defense HPC Modernization Program, where he was the lead for strategic planning and director of the Distributed Center’s project. He also led the evaluation and selection process that created the Major Shared Resource Centers. 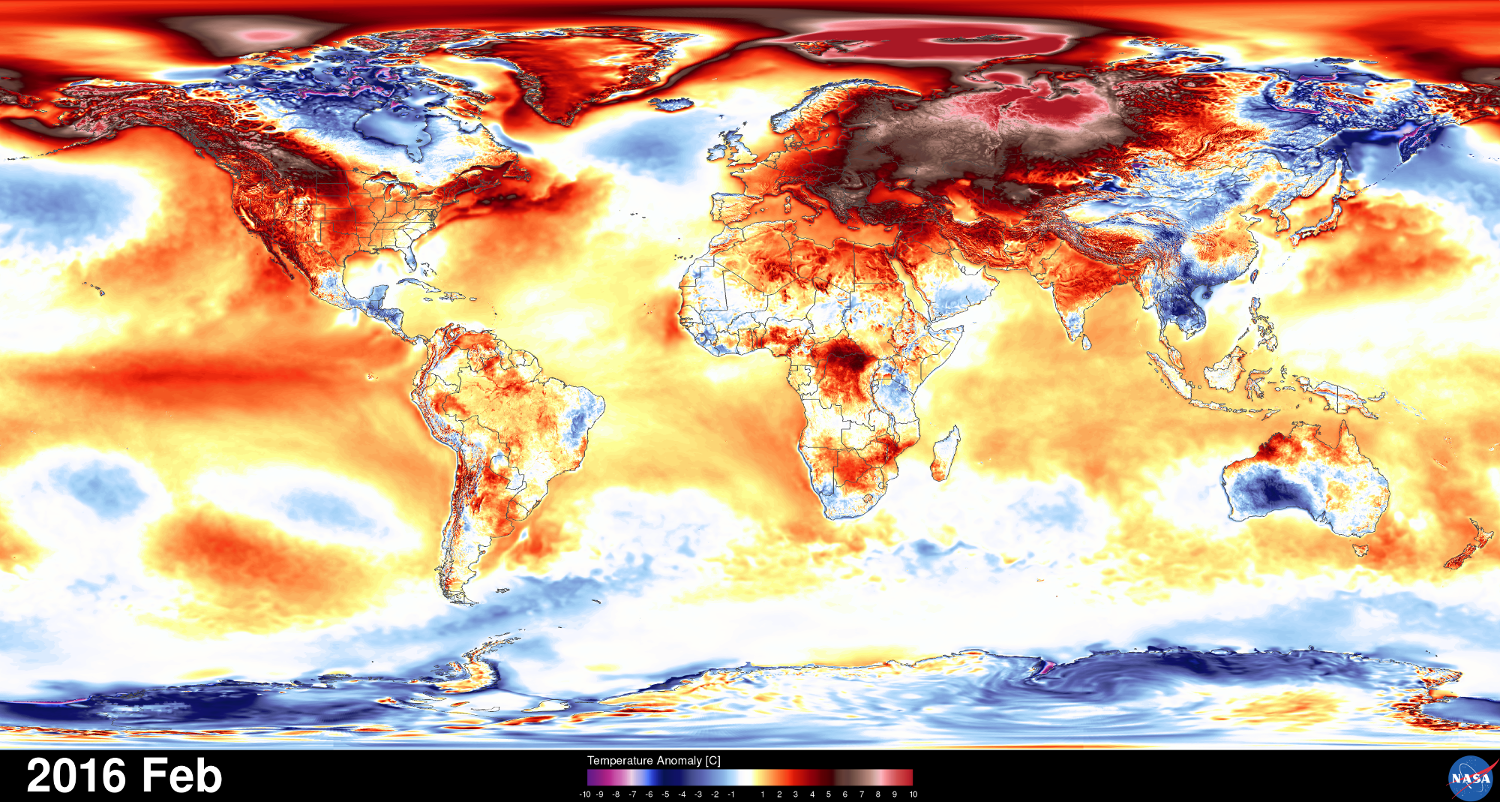 February 2016 surface temperature anomalies from the 1980–2010 climatology as depicted in a 6-kilometer (km) downscaling of the Modern-Era Retrospective analysis for Research and Applications, version 2 (MERRA-2) with the Goddard Earth Observing System (GEOS) model. El Niño in the Pacific Ocean and Arctic warming contributed to Earth’s largest temperature anomaly ever observed. Research and visualization by William Putman, NASA/Goddard Space Flight Center. 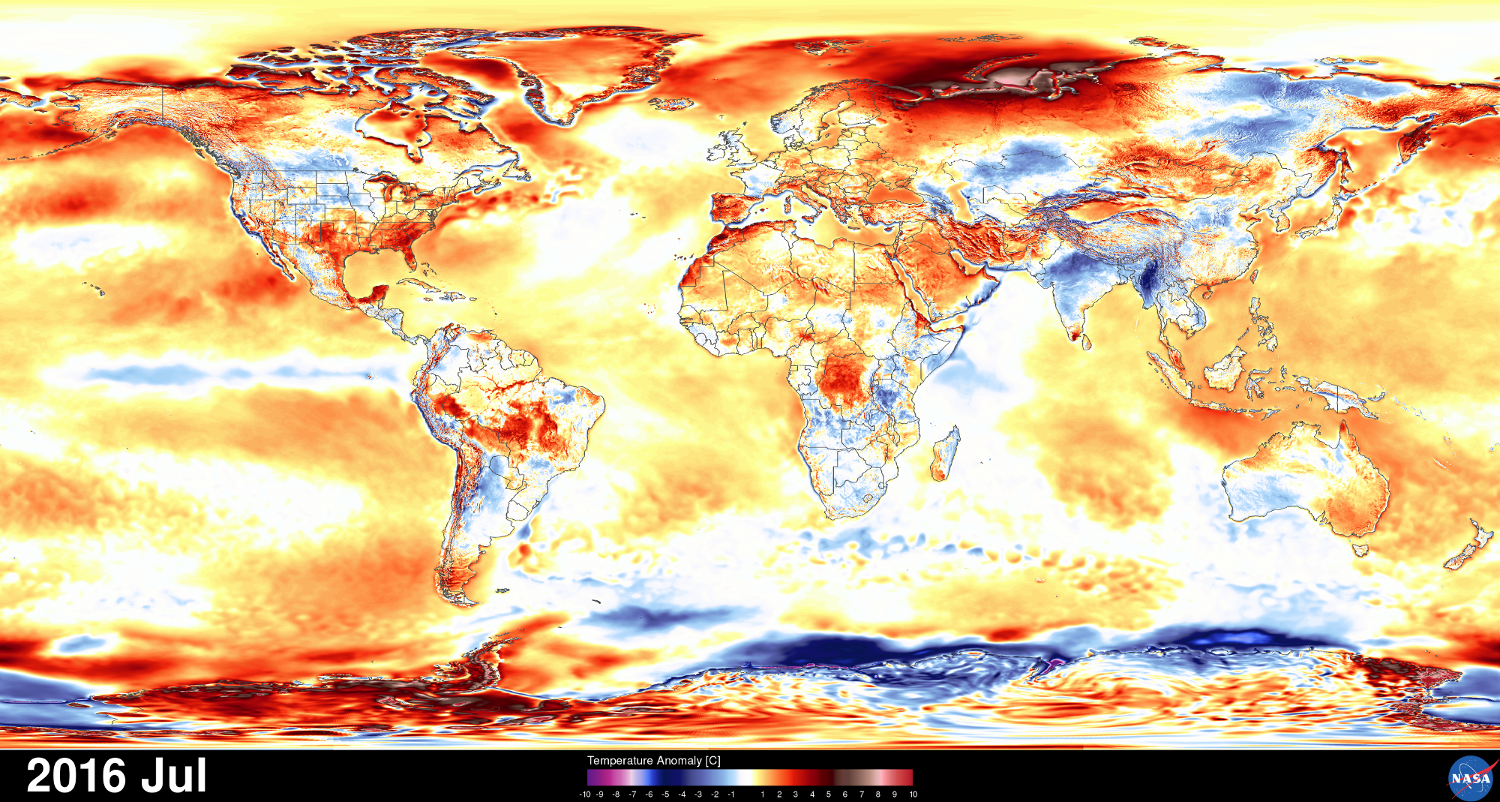 July 2016 surface temperature anomalies from the 1980–2010 climatology as depicted in a 6-km downscaling of MERRA-2 with the GEOS model. July 2016 was not only the warmest July on record, but also Earth’s hottest month ever observed. Research and visualization by William Putman, NASA/Goddard Space Flight Center.